The Richmond Hill High School District was formed in 1949, students from the 9th concession of Vaughan east to Yonge street attending R.H.D.H.S. and as far as the 4th concession in Markham township. This necessitated an addition to the Richmond Hill High School on Wright St., which had been officially opened on December 5, 1924, replacing the one built in 1897, which now housed the Library and Municipal offices. At the opening of this third High School in 1924 a supper was served by The Women's Institute for 35 cents a ticket. The speaker was the Rev. Dr. Cody. The building was erected under the capable chairmanship of Dr. R.L. Langstaff and equipped for a total cost of $95,000 (for erection and equipment).

With the formation of the District Board consisting of representatives from Vaughan, Markham, Wоodbridge, Richmond Hill, and York County council in 1949, plans were made for an extension to cost $360,000. Messrs. Page and Steele were the architects. The addition was built in 1951, while the official opening took place January 2, 1952. Commercial and vocational Courses were now available to those wishing them. 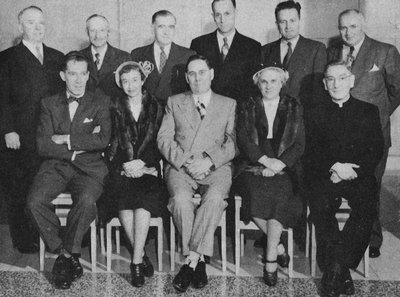 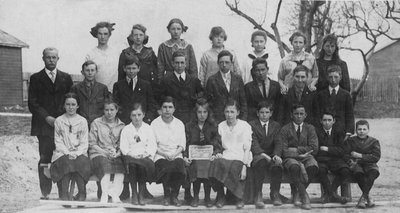 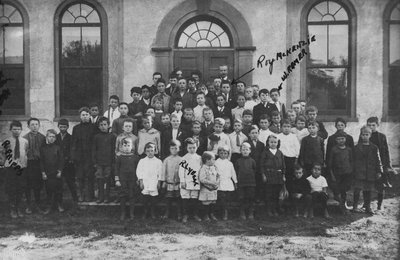 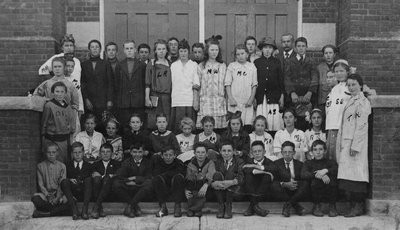