His daughter, Miss Louisa Wright, was a well-known horse-back rider and driver, at one time being Canada’s Champion Lady Driver. His son was also named Amos Wright, and he, Amos married a daughter of Mr. Abraham Law, the first reeve of Richmond Hill. Their son was Osmond L. Wright, a resident of Richmond Hill until his death. Mrs. O. L. Wright has been an active member of the Women’s Institute here for many years. 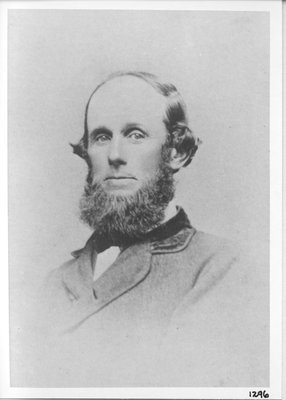